While most people love to hear the hip-hop genre – from freestyle rap, boom bap, to trap music – they often don’t know of the struggles behind making the music. Two months away from the launch of their debut album “TIMELESS,” the hip-hop group Sekkond Hand – made up of Jamie Haage aka Av Murphy, Spliftout and Bliz Balboa – drops a new documentary by the same name in which they open up about overcoming battles with cancer, addiction and their struggles as artists over the past 20 years.

Jamie Haage, an underground hip-hop artist, reveals the struggles he faced during many stages of his life. Influenced by hop-hop culture, Murphy began writing graffiti, DJing and eventually studying the craft of becoming an MC. Murphy talks about his transition from selling pills to abusing them to addiction, to his diagnosis of Non-Hodgkin’s lymphoma cancer, to his turning point in life: his third open heart surgery in 2015 as a direct result of drug use.

Born in Newport, Rhode Island, Spliftout moved to Brooklyn in 1990 to pursue his love of producing hip-hop. Eight years later, he would continue to push the boundaries and move to Los Angeles. In 2000, he signed an artist deal with a subsidiary of Interscope but would later get a release due to artistic differences. In 2006, Spliftout joined forces with multi-Grammy award winner Stevie J and pro skateboarder and musician Danny Way to release “Tear Down the Walls,” featuring Travis Barker on the drums. The song debuted on ESPN X Games that year as it featured Jake Brown describing his big slam at the X Games from the previous year. From there he worked with Stevie J on LHHATL season 3 as Music Supervisor.

Bliz Balboa and Av Murphy are longtime friends (since 1996). For the past 20 years, they have collaborated on numerous underground hip-hop mixtapes, albums and events. As teenagers they were in the underground hip-hop group called “Kapital Korruption.” This formed both their craft as artists and their bond as brothers. Bliz, together with DJ Menace, has recorded with such artists and producers as: Snoop Dogg, Killer Mike, MC Serch, Talib Kweli, Mims, Statik Selektah, DJ Eclipse and KXNG Crooked, aka “Crooked I.”

Also featured in the documentary is Chevy Playa Slim, who, in reference to Av and Bliz, stated they are “two people that have been doing rap for years are still loyal to each other and loyal to hip-hop.” Chevy Playa Slim is a hip-hop artist out of Delray Beach, Florida. He has been in the underground hip-hop scene for two decades.

The debut album from Sekkond Hand, “TIMELESS,” drops January 2018!
Sekkond Hand has pre-released one of the tracks – “TIMELESS” on SekkondHand.com 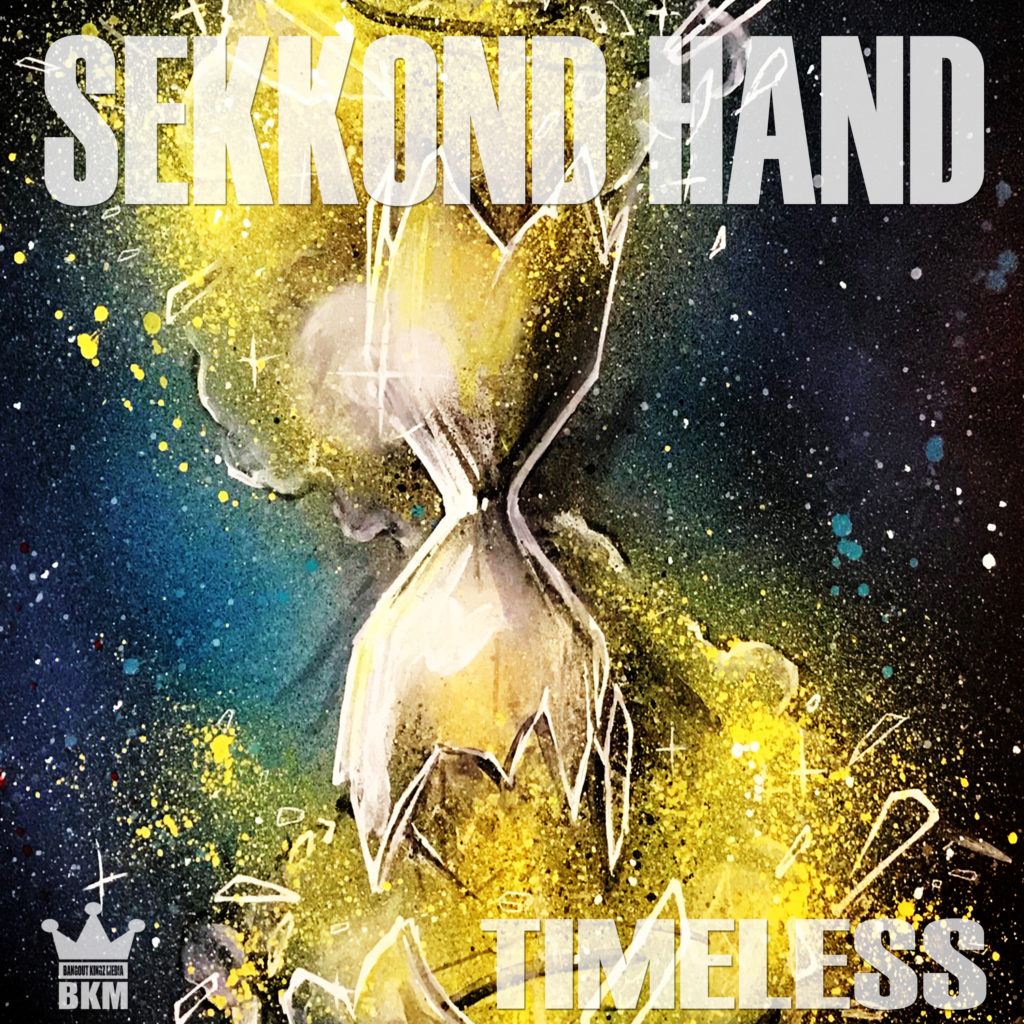